1                    Introductory Text
Inaugurated in 1865, the original Teatro Micaelense building was struck by a violent fire in 1930. In 1946 a new building by Raul Rodrigues Lima was erected. The new Teatro Micaelense was defined by straight lines and rational volumes, absent of decorative features, but identified by a bold typographic structure, typical of the 40s.
The geometric typographic design, reading TEATRO MICAELENSE became an important part of the collective memory of S. Miguel island in Azores, and it is still, for more than 50 years.

2                   Design System
In its application throughout different supports and visual contexts, the design systems allows the logo to assume various dimensions and lockups.
The new image recovers the nineteen century tradition of the Libreto for the communication of the theatre activities.​​​​​​​ 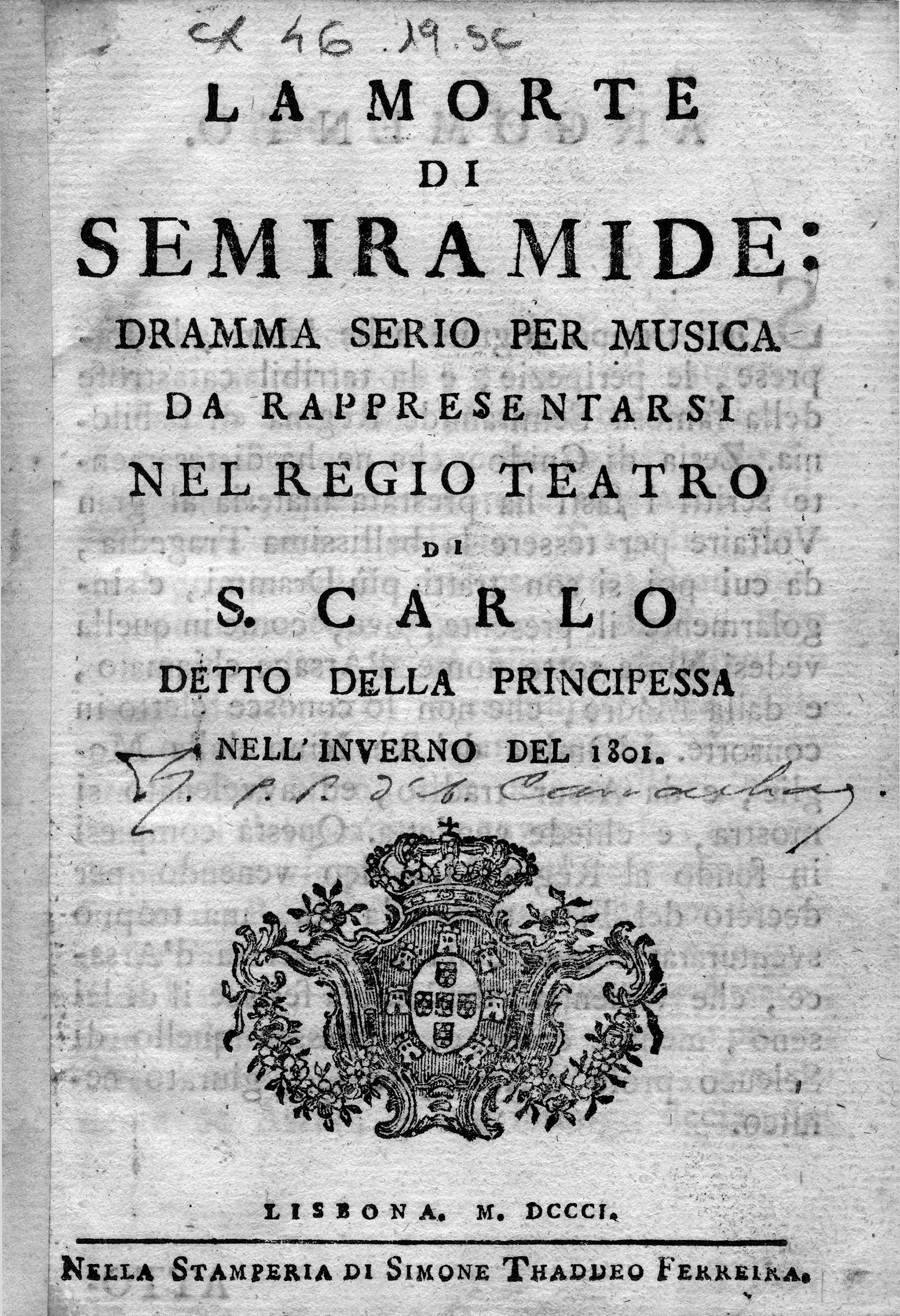 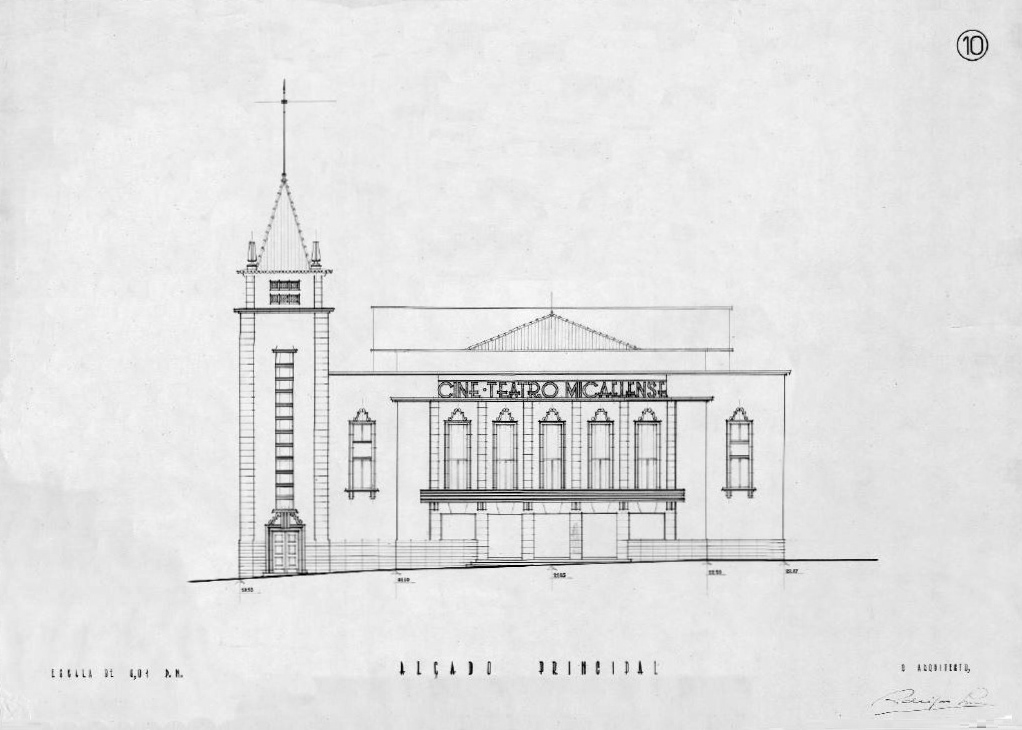 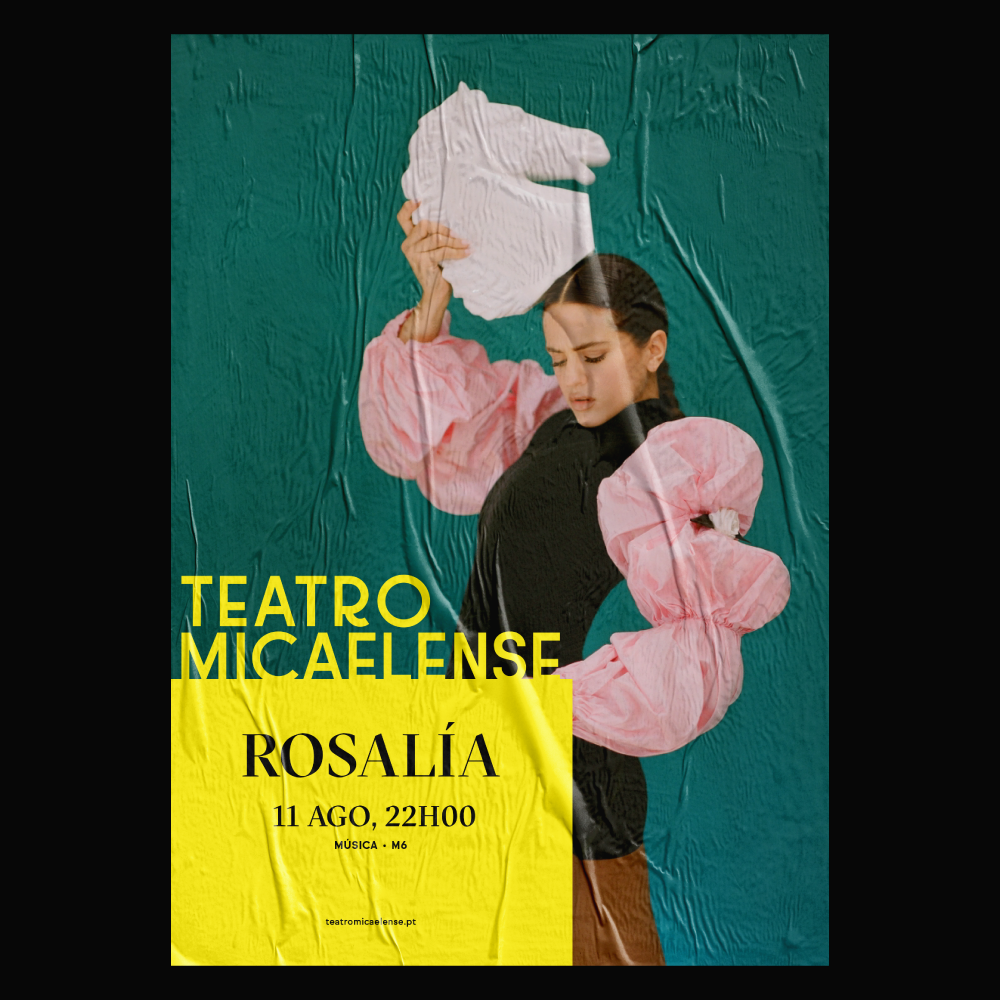 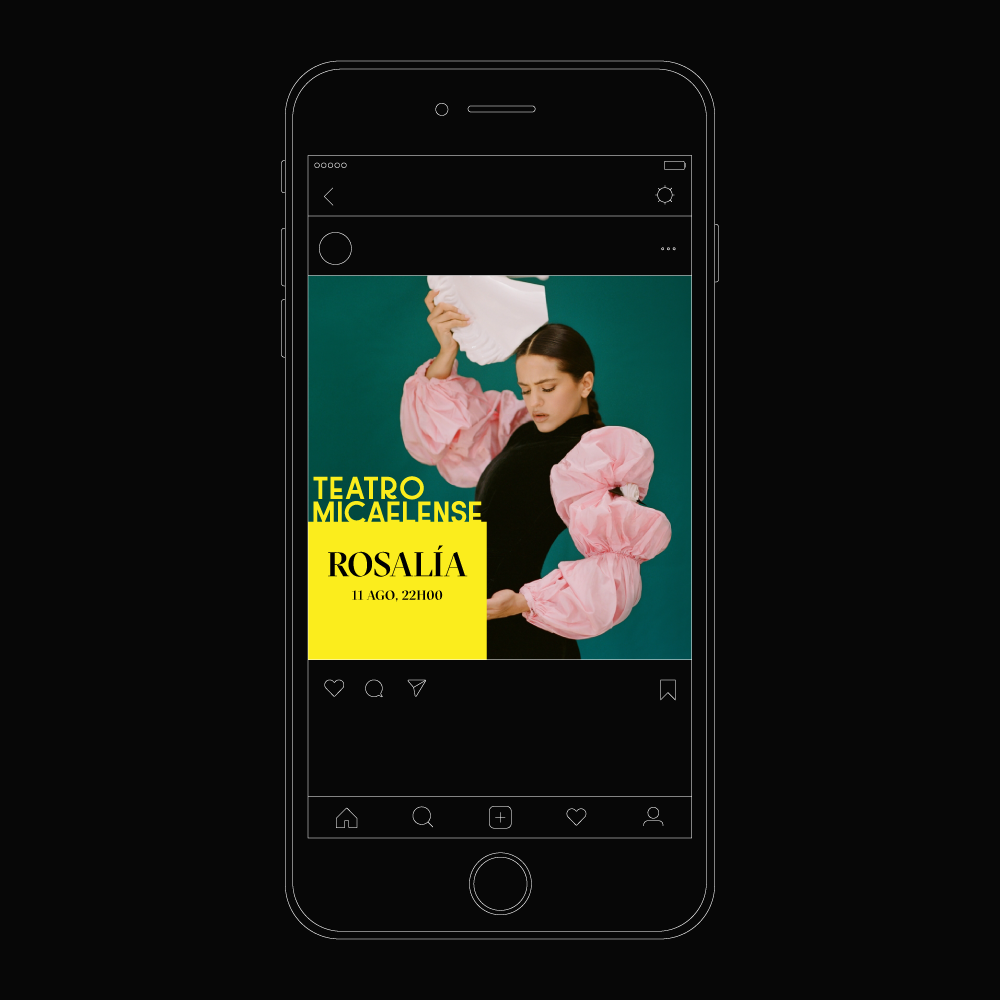 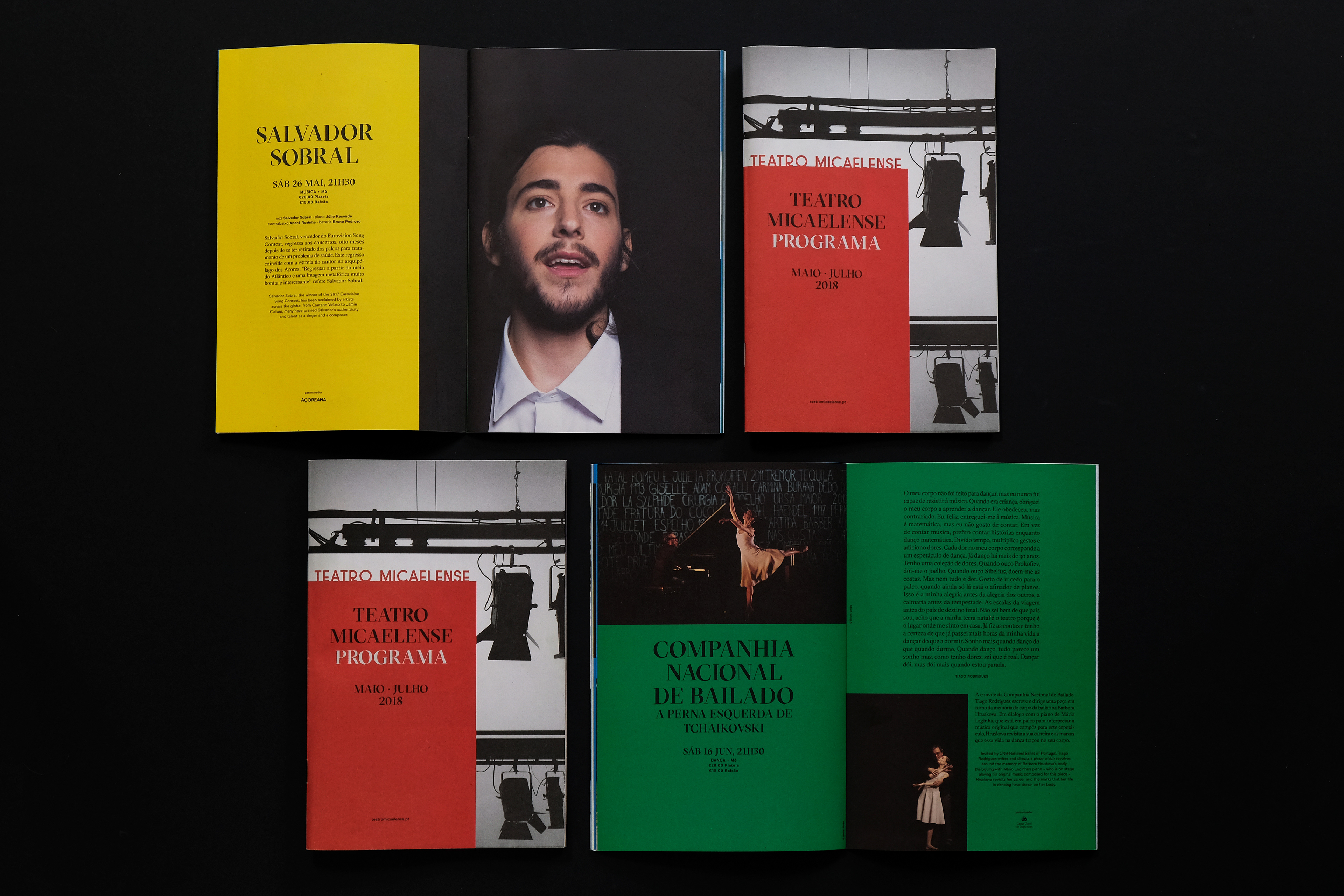 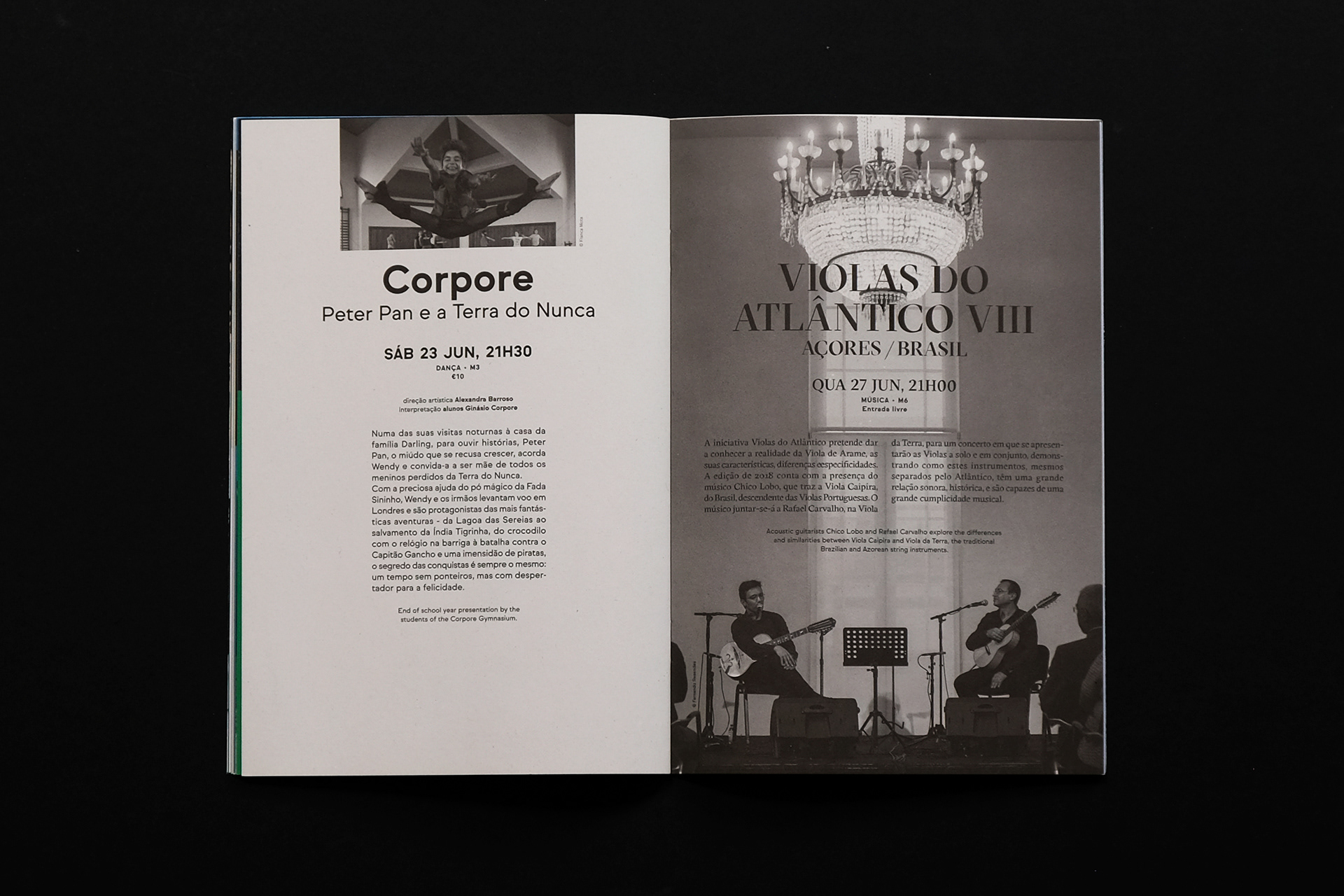 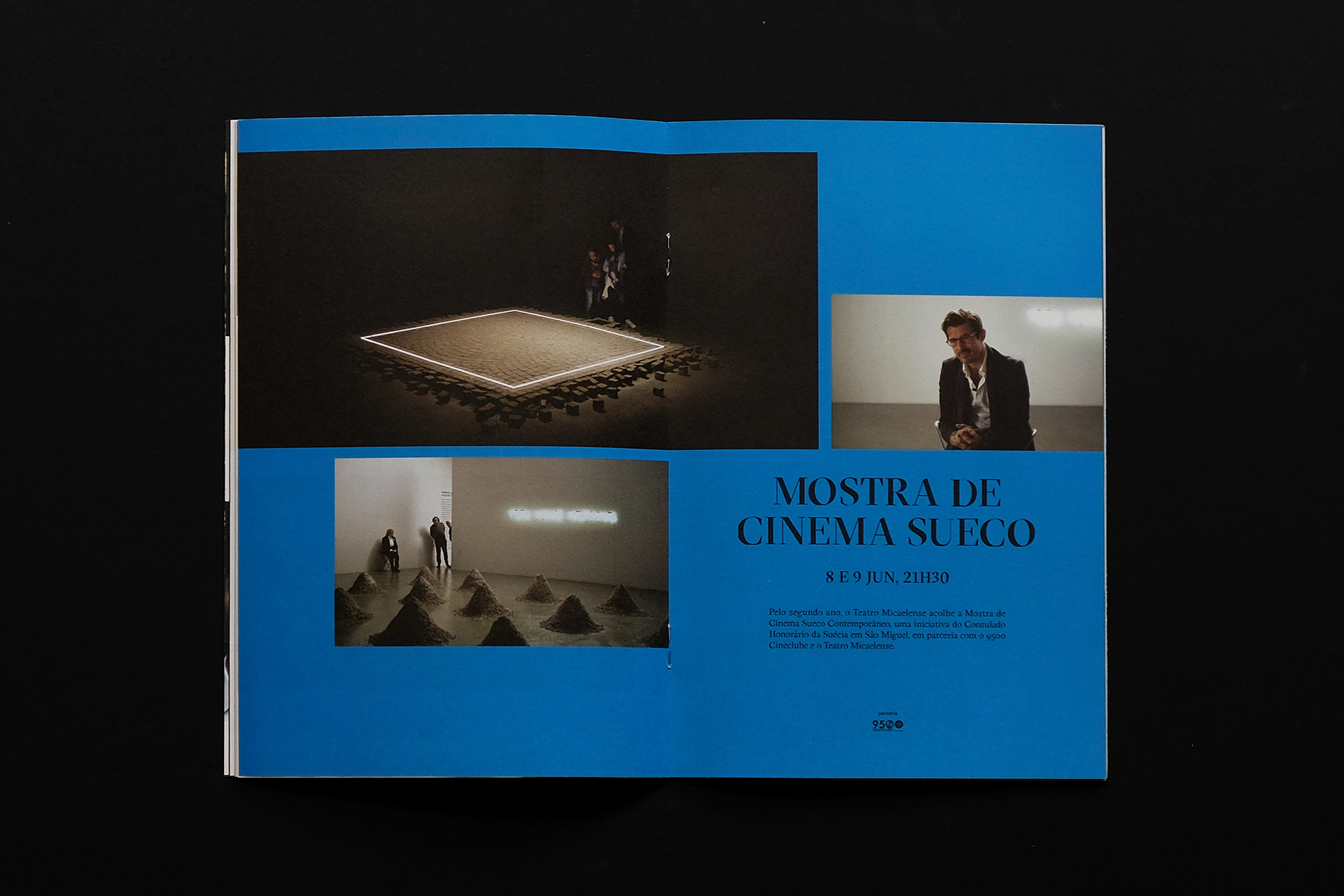 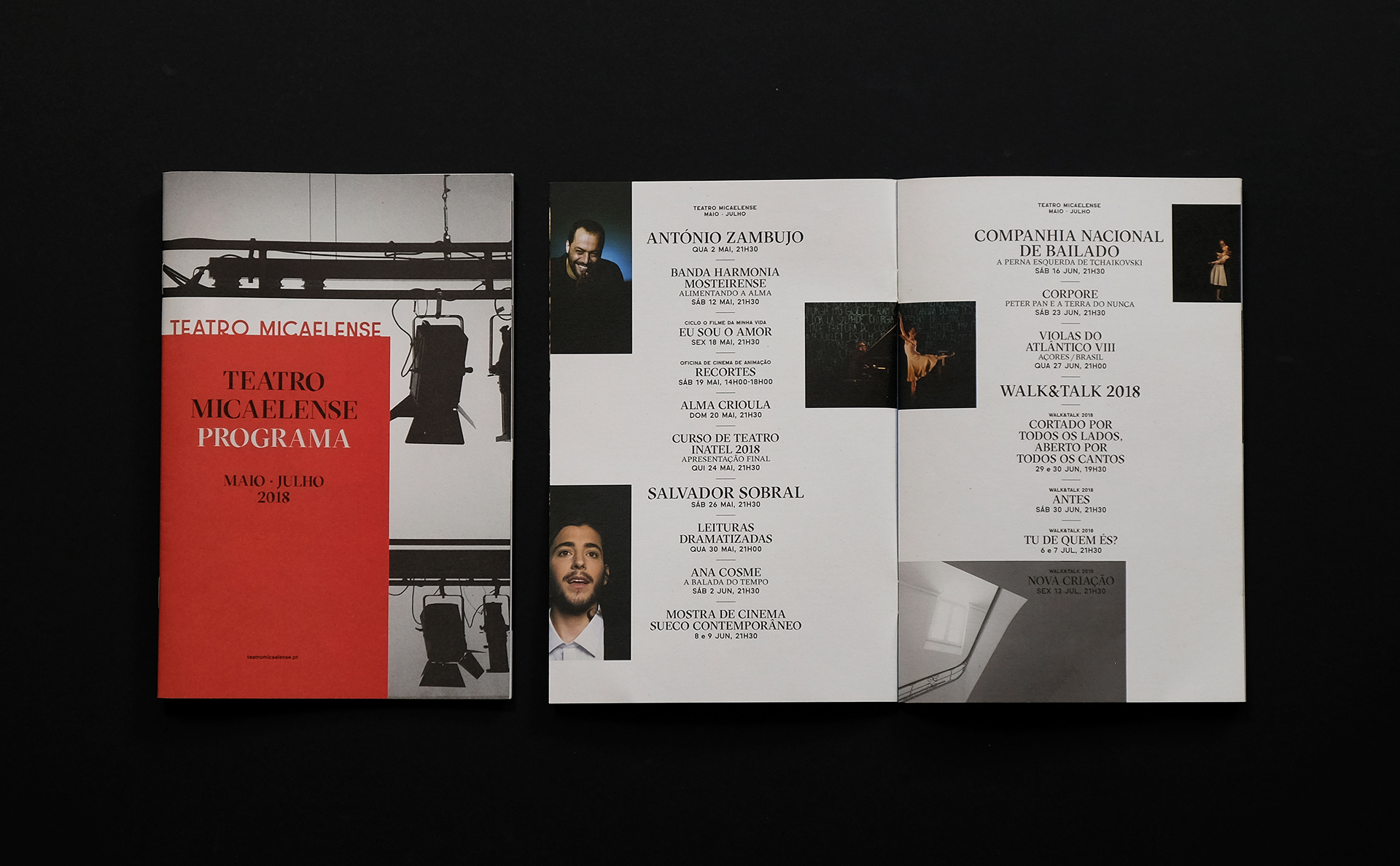 Printed Programme for May - July 2018 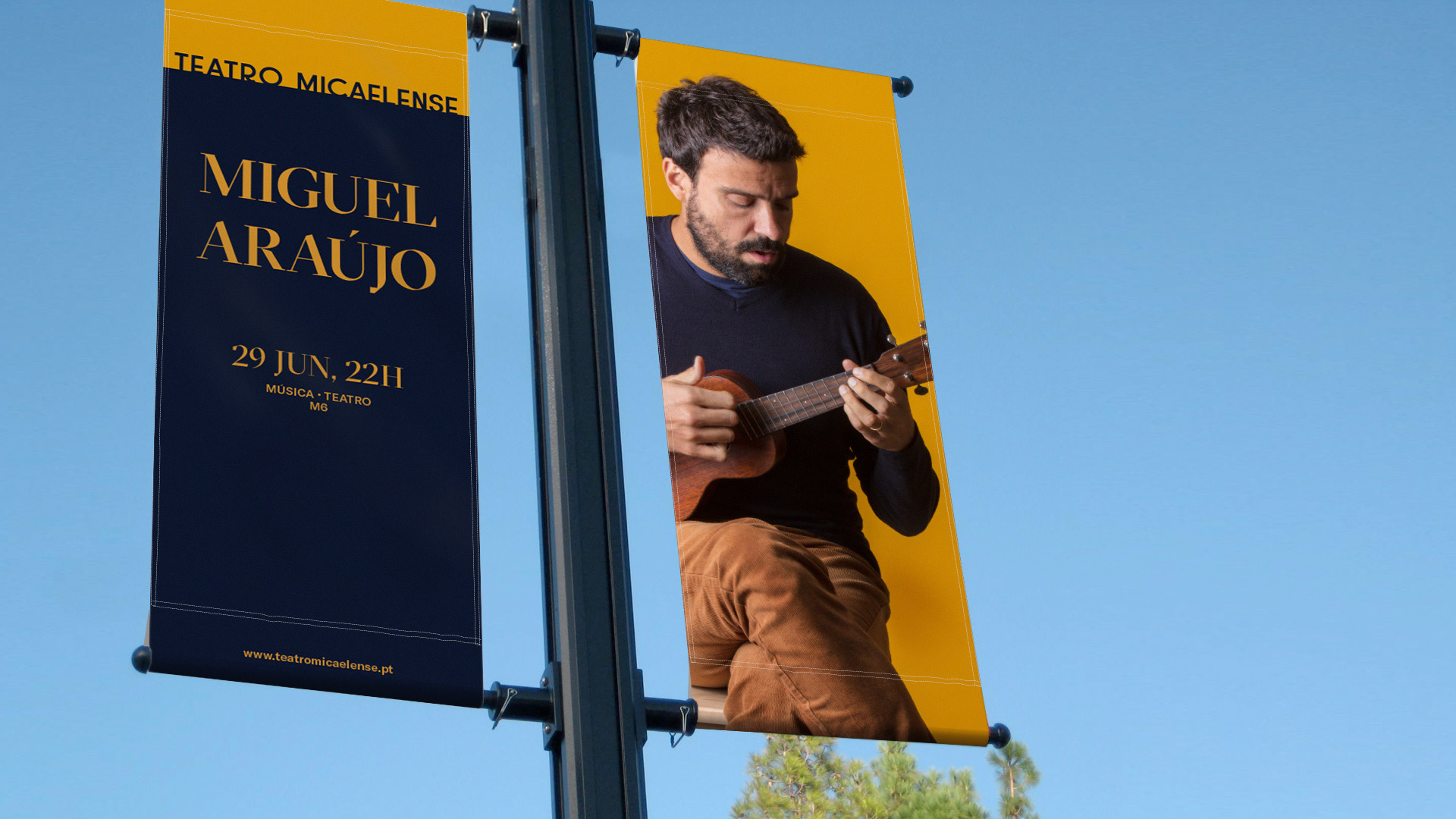 This site uses cookies. By continuing to browse the site you are agreeing to our use of cookies Accept